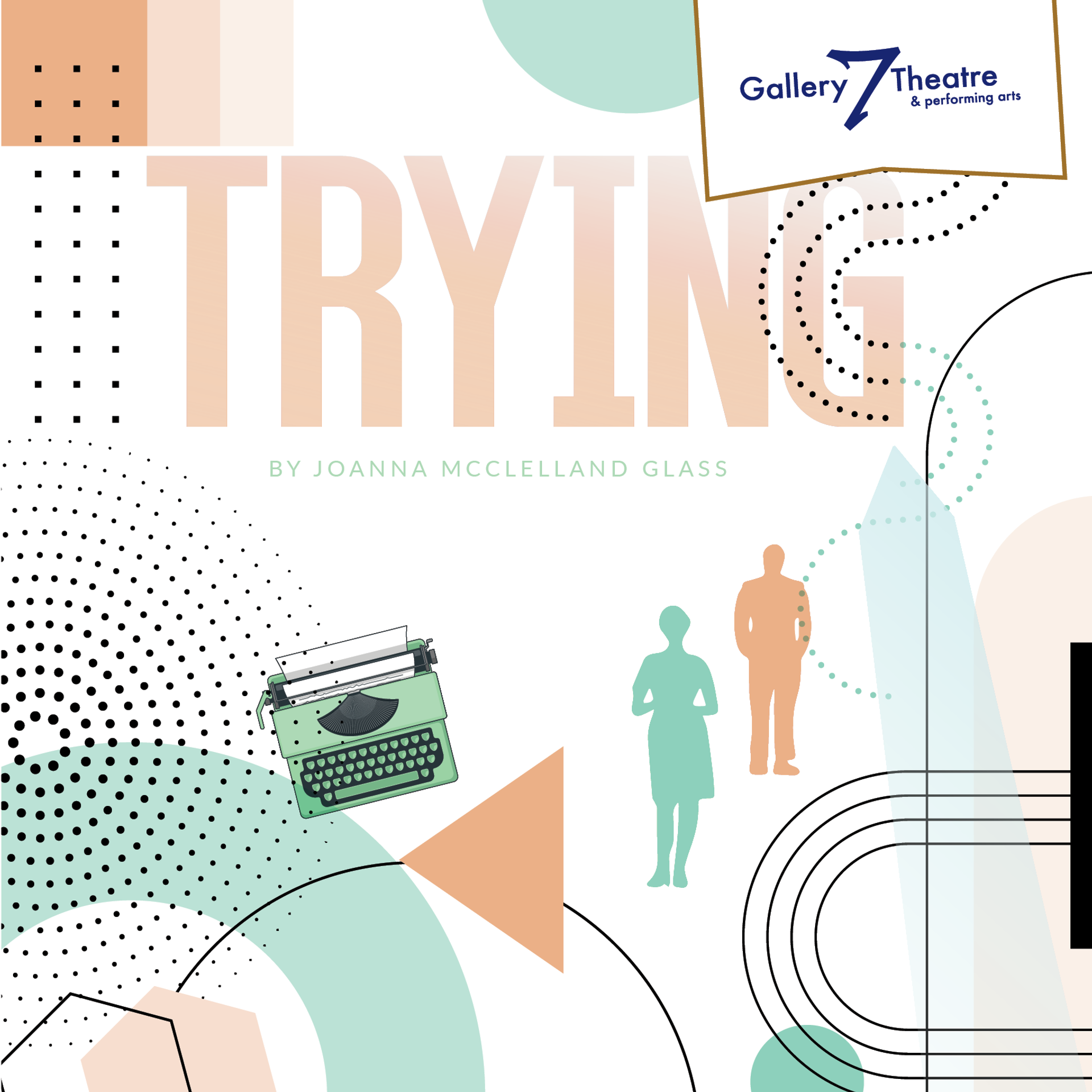 A timely and humorous drama set in the 1960’s, a young Canadian woman and an old Philadelphia aristocrat, two equally feisty individuals separated by age and generational difference, ‘try’ to understand each other in the midst of rapidly changing times.

The year is 1968. Sarah Schor, a young Canadian woman from Saskatchewan, takes on the role of secretary to Judge Francis Biddle, a one-time US Attorney General and Chief Judge of the American Military Tribunal at Nuremberg, in what he believes to be the final year of his life. The feisty judge soon meets his match in the equally feisty twenty-something as they navigate working together in rapidly changing times.

A poignant, often humorous drama based on the playwright’s real-life experience, the play explores timely themes of aging and trying to understand one another in the midst of generational uniqueness and changing perspectives.

Audience Advisory: This show contains minimal coarse and/or strong language important to the honest portrayal of the characters.

120 minutes plus one intermission.