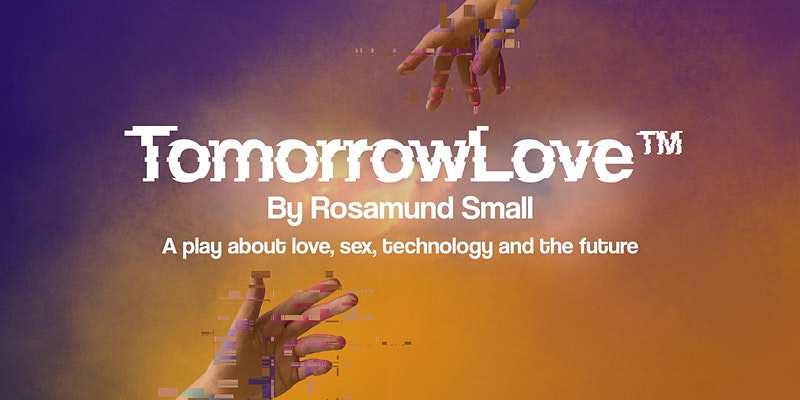 Theatre UNB is excited to announce that the final production of our all-Canadian 2020-21 season will be the mind-blowing science fiction epic TomorrowLove by Toronto playwright Rosamund Small. TomorrowLove is a cycle of fifteen short plays about love, sex, technology, and the future. Each of the plays centres around a different amazing new technology that rewrites the basic rules of human interactions and has profound emotional, ethical, or moral ramifications for love and relationships. By turns comic, tragic, unsettling, and thought-provoking, the plays in TomorrowLove deal with topics as diverse as cloning; implantable technology; time travel; the intersection of pornography, online gaming, and virtual reality; and kitchen appliances that open portals to new dimensions.

The fifteen plays in TomorrowLove will be presented over three different nights of livestreamed performances. Audiences will be able to experience the plays by buying tickets for one of more of the three performances (March 31-April 2 & repeated the following week April 6-9), or buy a ticket to go on a choose-your-own-adventure binge of as many of the plays as you want on either April 10 or 11.

TomorrowLove will be one of the most ambitious productions in Theatre UNB history, involving 32 students in three different UNB Drama classes. The plays will feature performances by students in our second- and third-year acting classes, with an exciting futuristic set conceived and created by the students of our Technical Production class. Plays will be directed by UNB Director of Drama Len Falkenstein and apprentice directors in our Advanced Drama Production class, with production design by Trent Logan and original music by Devin Rockwell.