“The Parliament of the Birds” by Guillermo Verdecchia, Around the World in 80 Plays 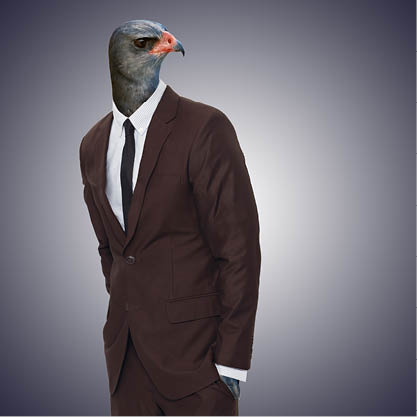 Believing better is possible is the first step. When the call goes out the birds of the world – all sizes, colours, and abilities – gather as one great flock, and embark on an epic journey in search of self, enlightenment, and truth. The beloved allegorical poem by Persian poet Farid al-Din Attar comes to life in a new adaptation filled with hope, that is both timeless and sits firmly in the present.

“Based on a twelfth-century Sufi poem, The Parliament of The Birds is an allegorical journey in search of enlightenment and truth. At its center, there is a longing for understanding and peace in a world troubled by hypocrisy, corruption and inhumanity. This play shows how storytelling can bridge differences by emphasizing our shared hopes, dreams and struggles,” said Soheil Parsa, Director.

AROUND THE WORLD IN 80 PLAYS

Theatre has the power to transport us. While we are at home, Soulpepper is inviting audiences on a guided tour of the rich theatrical practices of the world. Around the World in 80 Plays will present eight audio dramas celebrating the global ‘canon’, with works from Russia, India, Argentina, Jamaica, Iran, Nigeria, Italy, and Canada. Don’t miss some of the world’s greatest stories, performed by Canada’s leading theatre artists, and produced by award-winning audio producer Gregory Sinclair (CBC Radio, Audible).

In partnership with CBC Ideas, your journey will include eight companion documentaries that explore the cultural and historical context from these countries and celebrate how they intersect with contemporary Canadian multiculturalism. Additional Extend Your Stay offerings will deepen your cultural understanding through film, literature, art, and food recommendations. Around the World in 80 Plays departs April 21, 2021, landing in new destinations weekly.