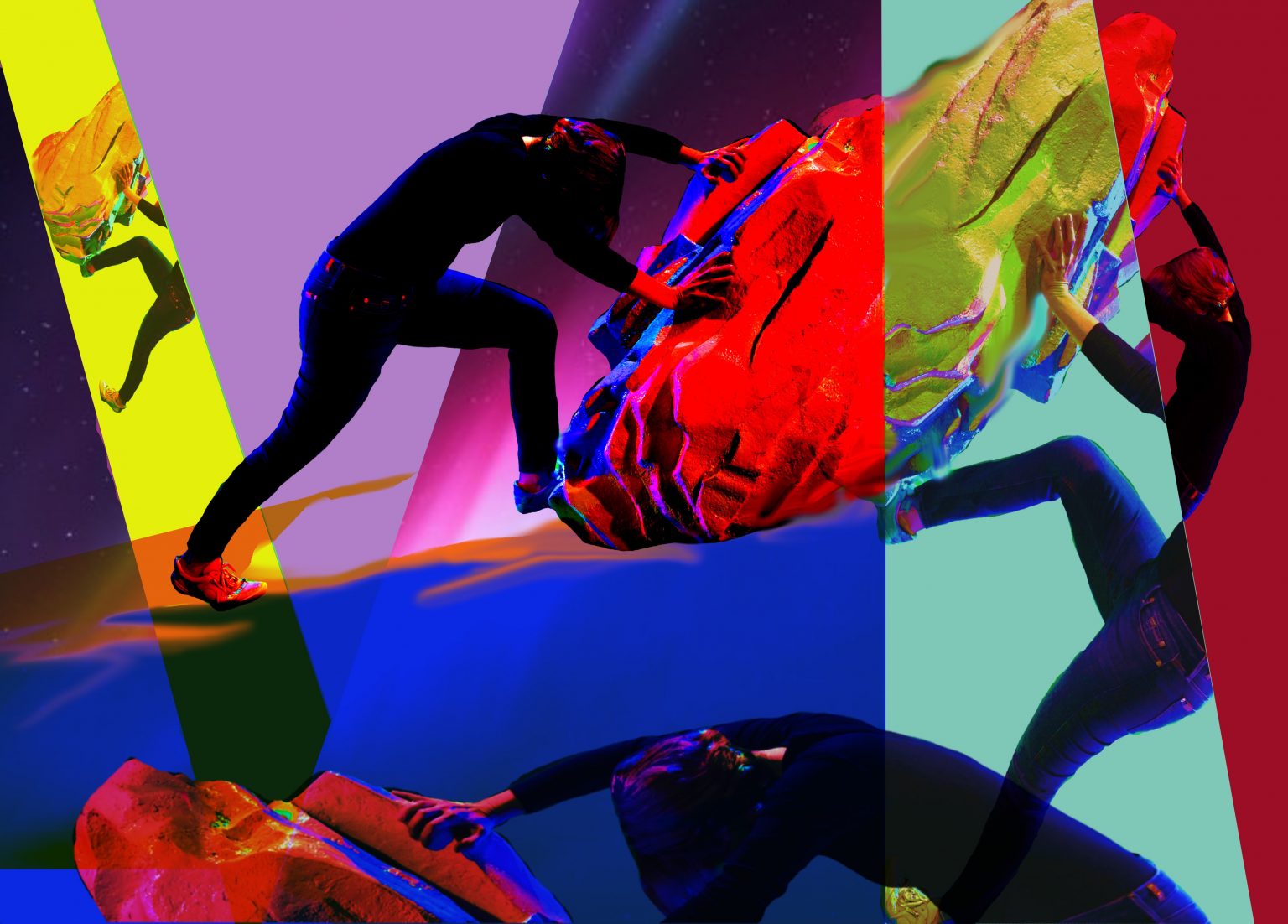 SKIN is a dreamlike reflection on the value and duration of human existence.

Inspired by a photograph of a partially illuminated door and Seneca’s famous essay On the Shortness of Life (49 AD), the play explores the theme of the satisfaction of living, through formally distinct segments, each one proposing a singular scenographic universe. Conceived and directed by Leslie Baker, co-created with Emma Tibaldo and Joseph Shragge, initially developed through PWM’s Interdisciplinary Writers Lab (2015), SKIN continues to be developed with the support of Playwrights’ Workshop Montreal, with development support from Aluna Theatre’s CAMINOS Festival (Toronto, 2017), and digital creation residencies at both Maison de la Culture Notre Dame de Grace and Centaur Theatre (2020).

From January 18 through 21, a different episode of SKIN will be presented live each night at 8pm. They will be repeated in the same order from January 25 through 28 and a final compilation of all four episodes will be online for January 29 & 30.