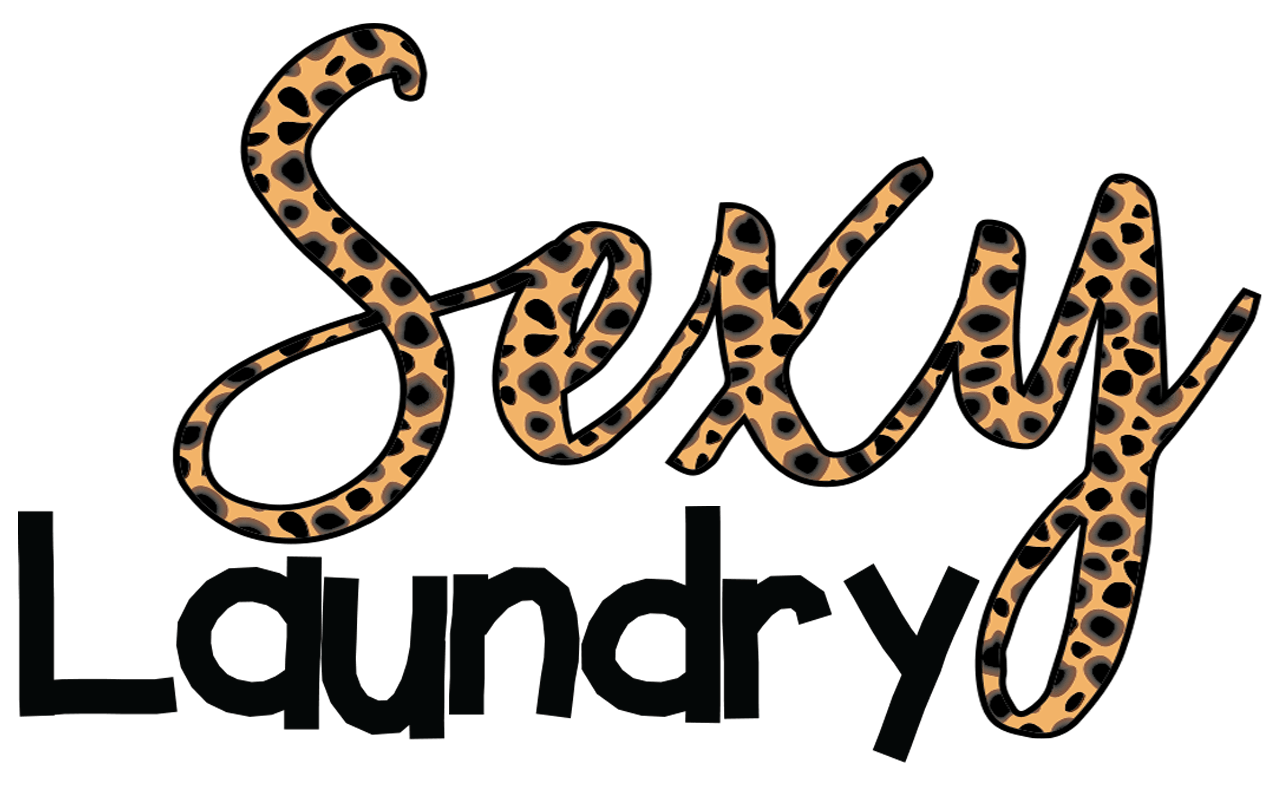 Armed with a copy of “Sex for Dummies,” Alice and Henry check themselves into a trendy spa hotel with a mission: to jump-start their 25-year marriage. Can they embrace all the wild suggestions Alice keeps pulling from her handy-dandy marriage-saving manual? Is Henry prepared to see his fifty-plus wife, and mother of his children, dressed in black leather?