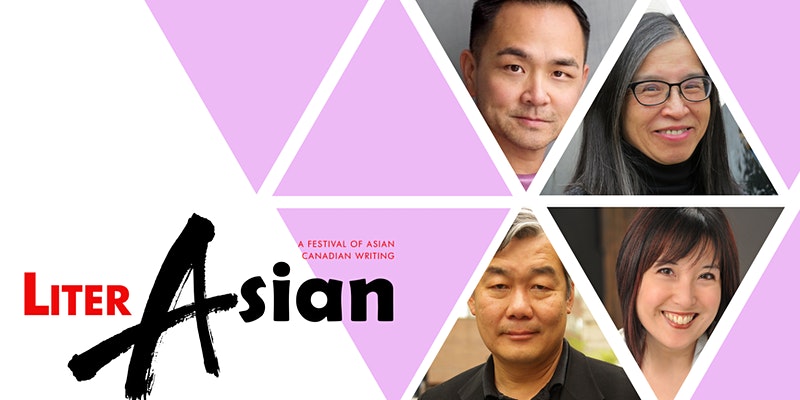 The abrupt cancellation of Kim’s Convenience amidst its success in television and Neglix created controversy prompting Simu Liu to disclose, “Many of us in the cast were trained screenwriters with thoughts and ideas that only grew more seasoned with time. But those doors were never opened to us in any meaningful way.” As the Canadian theatre and film industries are ‘predominantly White,’ daunted by systemic racism that prioritizes White voices and White audiences and is often difficult to identity and call out, this panel of filmmakers, playwrights, actors, community builders share how their experiences outside of creative practice have shaped their careers and their craft. How can creatives now entering the film and theatre industries foster community amongst other BIPOC artists? How do they navigate predominantly White institutions as BIPOC individuals? And how can such knowledge inform artistic practices beyond the institution? In addition to this important dialogue about how art can be a powerful antidote to racism, the evening ends with a film screening that showcases the artistic creations of the featured speakers and a presentation of the 2022 ACWW Community Builders Award to one individual who has been a leader and pioneer to the arts and literary community in Canada.