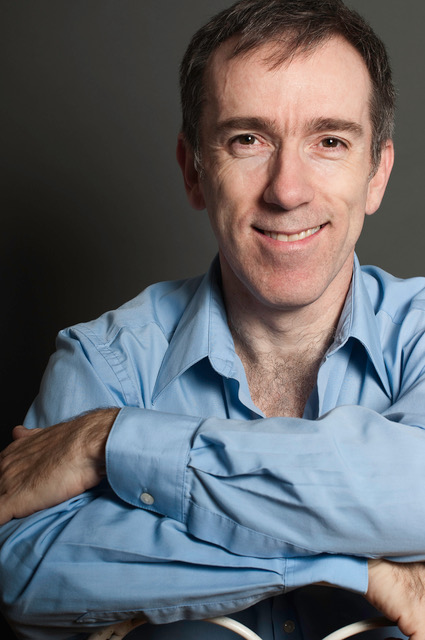 Join Toronto-based playwright Norm Reynolds in a reading of his recent work. Participants will be able to learn about Norm, listen to the reading, and ask questions.

Ontario Culture Days is partnering with the Playwrights Guild of Canada and their PlayConnect program to host this reading.

Norm Reynolds: Reynolds’s play “The October Crises” is slated for the upcoming Toronto Queer Theatre Festival. His script “Gay Positive” was short-listed for the Short & Sweet Festival (Sydney, Australia) in 2018. “Two-Hander” played in the summer of 2017 at the Newmarket National Ten Minute Play Festival. A hit at the inaugural Summerworks Festival (CBC Radio, NOW Magazine), “Put Up Your Hand” was most recently performed by the author in Toronto (Red SandCastle Theatre 2014). Reynolds’s “The Good-bye Play” was staged at the Playwrights of Spring Festival and at TheatreStarts (Aurora, Ontario); it was originally workshopped at the Humber School for Writers with Edward Albee. Reynolds has published short fiction in the United States and Canada, and book reviews in the Canadian national press. He currently teaches English and Drama in Toronto.