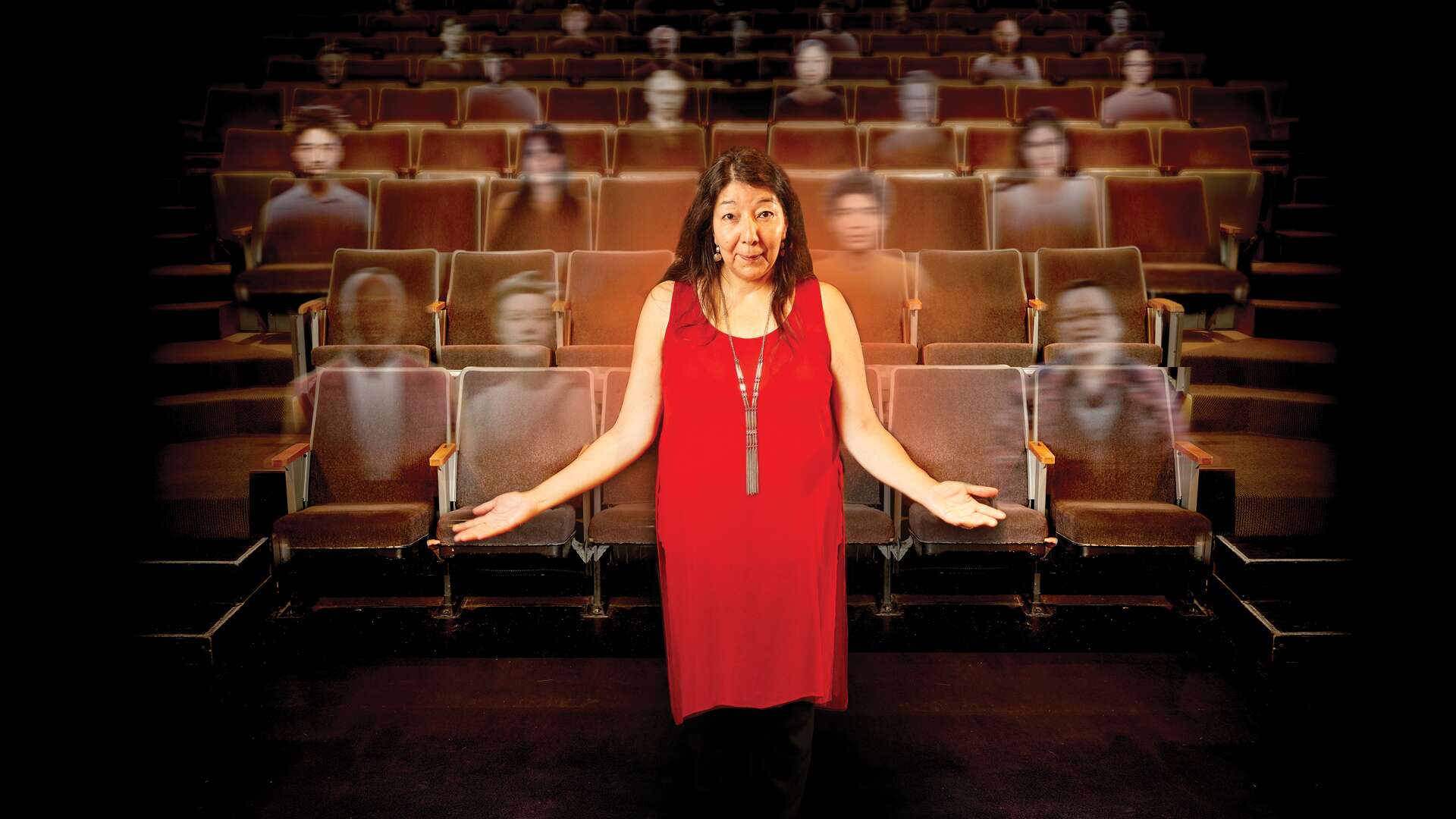 by Yvette Nolan (A Digital Presentation)
October 29 – November 15, 2020
A love letter to the empty theatre

used to have to go through purification rituals

before they could rejoin their communities.

What ceremony will allow us to gather again?

A specially commissioned short play, created for and filmed in our empty theatre, Katharsisis a marking of this period when our theatre is in waiting.

This film will be available for viewing at no charge for a limited time, from October 29 – November 15, 2020.