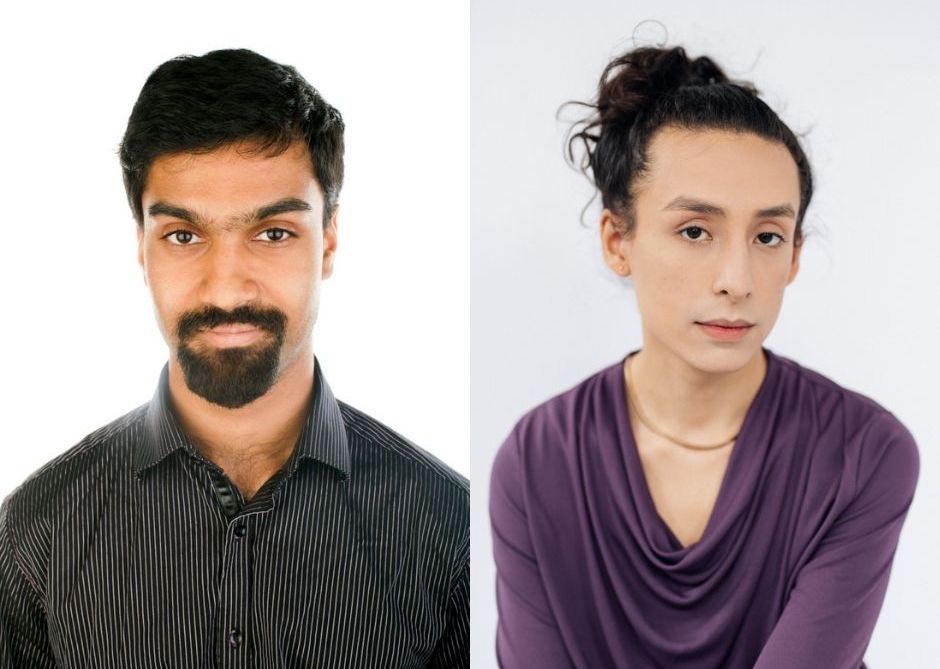 Vishesh Abeyratne is a first-generation Sri Lankan-Canadian playwright. He lives in Ottawa, where he is currently serving as one of two playwrights-in-residence at the Great Canadian Theatre Company (GCTC). His most recent play Divide and Rule was one of the winners of Infinithéâtre’s Write-On-Q! competition, and was workshopped as part of the TACTICS Online Series. His other plays include The Procrustes Pitch (Between Us Productions, New York), and Exposure (published by YouthPLAYS). He writes black comedy and social satire focusing on race, heritage, identity, and the destructive effects of capitalism and white supremacy.

His new work-in-progress is Lambs at the Altar:

In the aftermath of yet another mass shooting in the States, a school is left reeling by the death of a young girl named Kayla. Her teacher Mr. Naqvi and her classmate Farid begin to bond in their common grief. But when Kayla’s parents approach with a sinister plan to seek retribution for her death, Mr. Naqvi must become ruthless in the battle for the soul of the youth in his care.

Gabe Maharjan is a Montreal-based performer/playwright/producer, Domie, BTW AMPer, and PWM Young Creator. Their play, Eva in Rio, was shortlisted as an Emerging Playwright at the 2020 Tom Hendry Awards. They recently participated in the PWM/CEAD Translation Mentorship, as well as the 2020 Buddies in Bad Times Emerging Creators Unit where they co-created E-TRANSFERS. They’ve performed in ensemble theatre creations like the bouffon clown show Don’t Read the Comments, and the immersive spectacle La Somnambule (META nominated – Lead Performance). They do voice work for Ubisoft and Netflix. They’re currently serving on QDF’s Board of Directors and they’re an artist-in-residence at Imago. gabemaharjan.com

Their new work-in-progress is From the Stars: An adaptation of award-winning Canadian writer Kai Cheng Thom’s popular children’s book, From the Stars in the Sky to the Fish in the Sea, the piece follows a gender-creative child in their magical world with their mother. The sun and moon guide them as they begin school and find themself constrained by a system that prioritizes order over creativity. The piece is commissioned by Geordie Theatre.