“I Am William” translated by Leanna Brodie 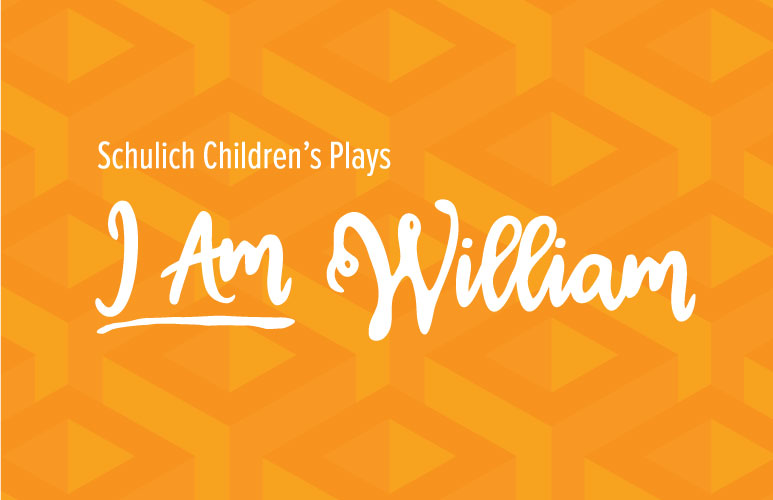 Landon Doak as Will

Allan Louis as John and the Earl of Leicester

Shannon Taylor as Mary and Queen Elizabeth I

Margaret Shakespeare has a dazzling talent for writing, which she yearns to put to serious use. But in an age lethally suspicious of female intellect and literacy, how can she find a way to fulfil her authorial ambitions yet still survive? Fortunately, she has a brother, William, who isn’t much of a writer but who wants to make it as an actor – and friends in high places have just the role for him.

Tapping into our fascination with the enigma of William Shakespeare’s life and how he came to write those plays – and the seemingly endless speculation in some quarters about whether he really did – this light-hearted yet genuinely passionate interweaving of comedy, song and poetic fancy spins a playful and witty yarn that will delight younger audiences and adults alike.