“Forever Yours, Marie-Lou” by Michel Tremblay 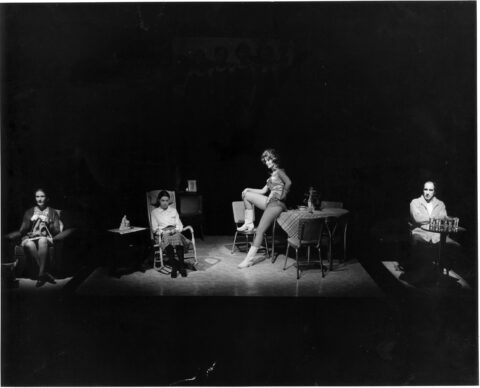 In 1971, Carmen returns home to convince Manon, her sister, to end ten years of mourning the death of their parents. Past and present intermingle as the two daughters struggle to reconcile their visions of the past, and the parents, Marie-Lou and Léopold, enact the events preceding their fatal car crash.

Forever Yours, Marie-Lou was first produced at Tarragon in November 1972.