“East of Berlin” by Hannah Moscovitch 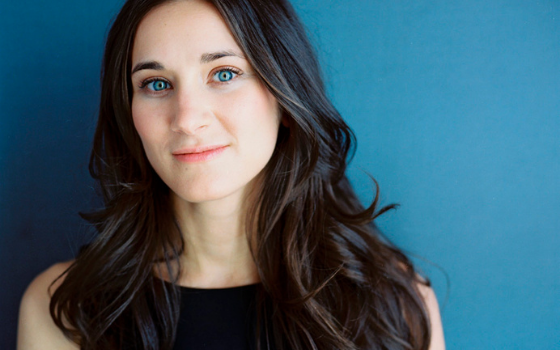 Standing outside his father’s study in Paraguay, Rudi is smoking cigarettes, trying to work up the courage to go in. It has been seven years since he stood in that same spot; seven years since he left his family and their history behind him. As a teenager, Rudi discovered his father’s shocking past and fled to Germany. While there, he follows in his father’s footsteps by studying medicine, and falls in love with Sarah, the daughter of a Holocaust survivor, and comes to terms with a frightening past that was never his own.  Questioning redemption, love, guilt, and the sins of the father, East of Berlin is another theatrical gem from the brilliant Hannah Moscovitch.