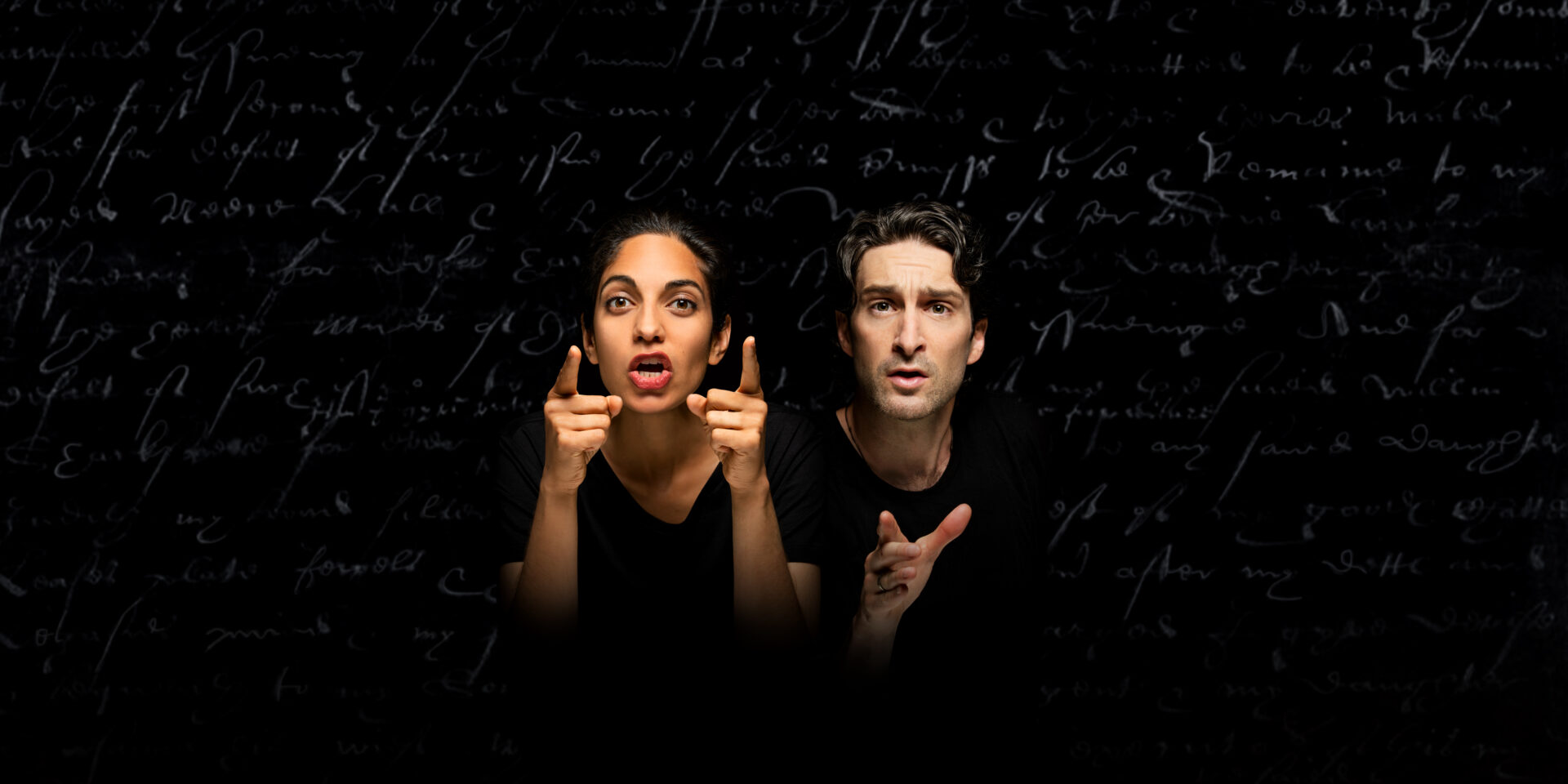 Done/Undone by Kate Besworth is a new feature film inspired by a modern question: how well do Shakespeare’s plays stand the test of time – and should some of them not be staged anymore?

This provocative and entertaining response, directed by Arthi Chandra, stars Charlie Gallant (Shakespeare in Love, 2019) and Harveen Sandhu (As You Like It, 2018). These two gifted actors play multiple characters, taking you into the worlds of two battling scholars, a pair of actors in Hamlet, a theatre-going couple divided over Shakespeare’s appeal – and Shakespeare himself!

“The more I reflect on this piece the more I admire all aspects of it. As long time Chair of the Vancouver Film Festival I saw hundreds of films. Very few have stayed with me to the same extent as Done/Undone. Even more congratulations!” – Michael Francis, FCA

Done/Undone is a unique collaboration between BC theatre and film industry artists, shot in multiple spaces at the Shadbolt Centre for the Arts. It’s now available on-demand, on a state-of-the-art digital platform, OVERTURE+ . Run time: 76 minutes.