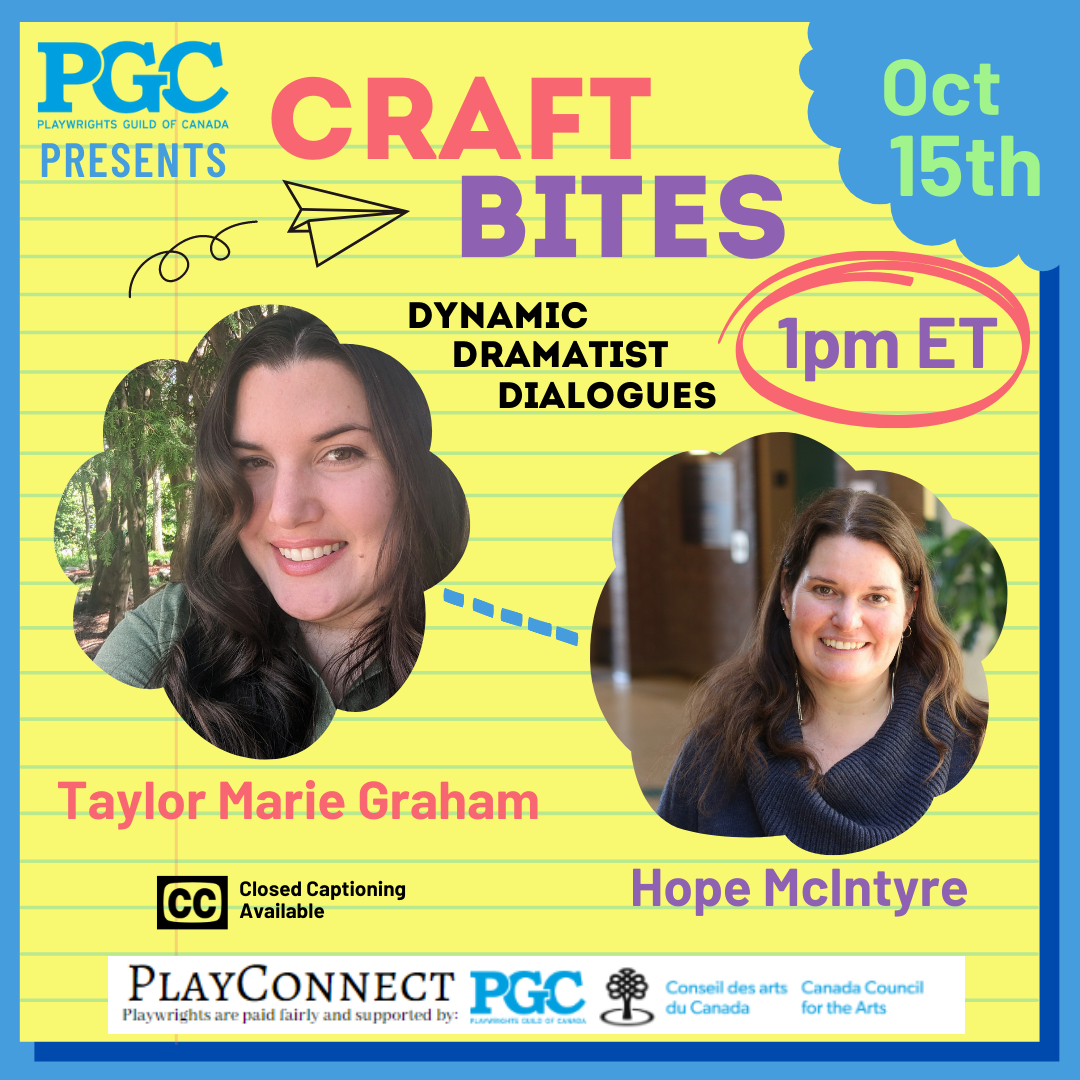 Hope McIntyre
Hope McIntyre is an award winning playwright and director. She is an Assistant Professor at the University of Winnipeg Department of Theatre and Film. Her training includes a BFA in performance from the University of Saskatchewan and an MFA in directing from the University of Victoria. She was the founding Artistic Director of Sarasvàti Productions, a company dedicated to social change that she helmed for 22 years. During this tenure she developed multiple new theatrical works, produced an annual festival, worked as a dramaturg for emerging playwrights, and developed community-based play creation methods. Since leaving the company in 2020 she has returned to her own work as a playwright. She has received the YWCA Women of Distinction Award, the Bra D’Or, and the Women Helping Women Award for her work supporting female playwrights. She is also a former President of the Playwrights Guild of Canada.