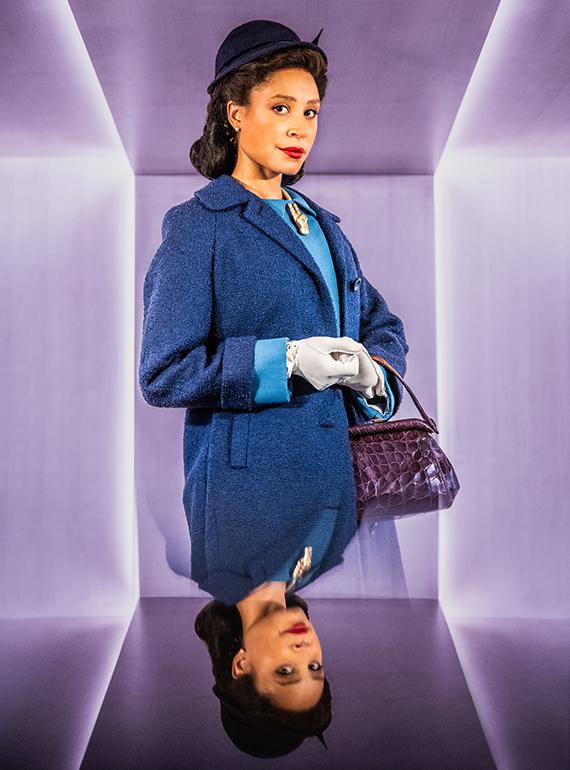 Content Advisory: The historical nature of this production contains the use of words that are offensive, demeaning, and inappropriate in our current world, including the n-word. Its themes of racism include racial slurs and similar-related language.

Video, haze, and atmosphere effects are also used in this production.

“I didn’t do anything wrong.”

Do you know the real story behind the face of Canada’s ten-dollar bill?

On November 8, 1946, Halifax business owner, Viola Desmond went to a movie at the Roseland Theatre in New Glasgow, Nova Scotia. Unaware that she was sold a lower-priced ticket for the balcony, where Black patrons were expected to sit, Viola took a seat on the main floor: the whites-only section. Although she offered to pay the one cent tax difference, Viola was dragged from the theatre, jailed, and charged. Her story would impact history forever.

In Controlled Damage, award-winning playwright Andrea Scott illuminates the true story of Canadian Civil Rights icon, Viola Desmond – a woman who took a stand against racial discrimination, by taking a seat at a theatre.

On Wednesday evenings, immediately after the performance, come up to the Drewlo Lounge for a brief guided discussion with Grand staff members, guest artists, and creative team members.

Enjoy cookies, tea or coffee, and stimulating discussion about Grand productions during Creative Conversations, pre-show in the Spriet Theatre. Arrive by 12:00pm to ensure you don’t miss out on insights from host James Stewart Reaney prior to the 1:00pm matinee.

Doors will open at 6:30PM for pre-show reception, including Q&A with playwright Andrea Scott. 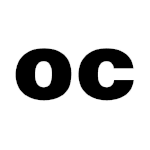 FROM THE STAGE DOOR

“It is so much more than a simple history lesson.” – Halifax Presents