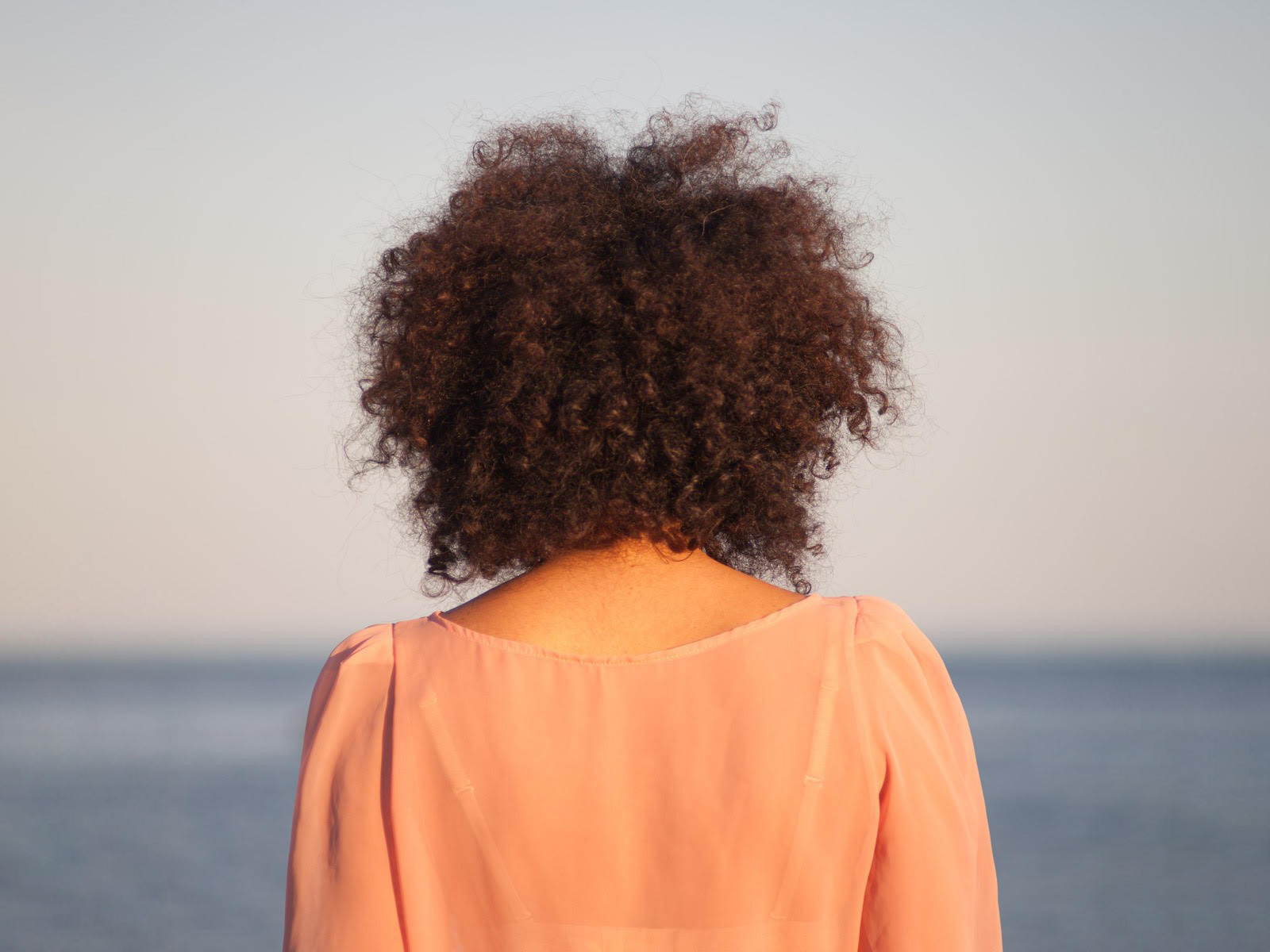 Available to stream until May 31st!

Loosely based on real events, Cloudless is a memory play designed for a chorus of voices at once separate and intertwined. Each of its five characters struggles to reckon with the same mysterious incident: the disappearance of two young women during a diving expedition off the coast of Oaxaca, Mexico, an incident that sent the lives of those connected to it in unexpected directions involving secrets, travel, sexual discovery, natural disasters, drugs, spiritualism and emigration.

What began as a measure necessitated by the COVID-19 pandemic rapidly became an invigorating opportunity to reimagine. The decision to render Cloudless as an audio serial was buoyed by director Alison Wong’s inventive structural conceit, its echoes of musical structure emphasizing the play’s islands of solitude within an archipelago of interdependency.

The first five episodes each feature a single character delivering their portion of Cloudless in its entirety (or nearly so). The last episode delivers the entire work, with its weave of alternating voices. In a highly unusual method of generating suspense, the whole is revealed only after its individual components have been laid out.