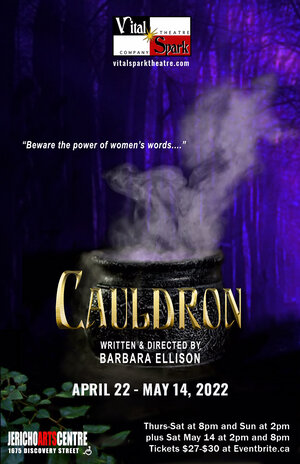 Beware the power of women’s words…

A wild woman on a blasted heath tells Macbeth that he will be king. Who is she and why did she say that? Midwife and healer Morag MacDonald is now responsible for that ominous prophecy. When she finds the old scold’s bridle she was once forced to wear, Morag must first set the history straight and then take up arms against Macbeth himself.