“Batman in the Park” by Kara Flanagan 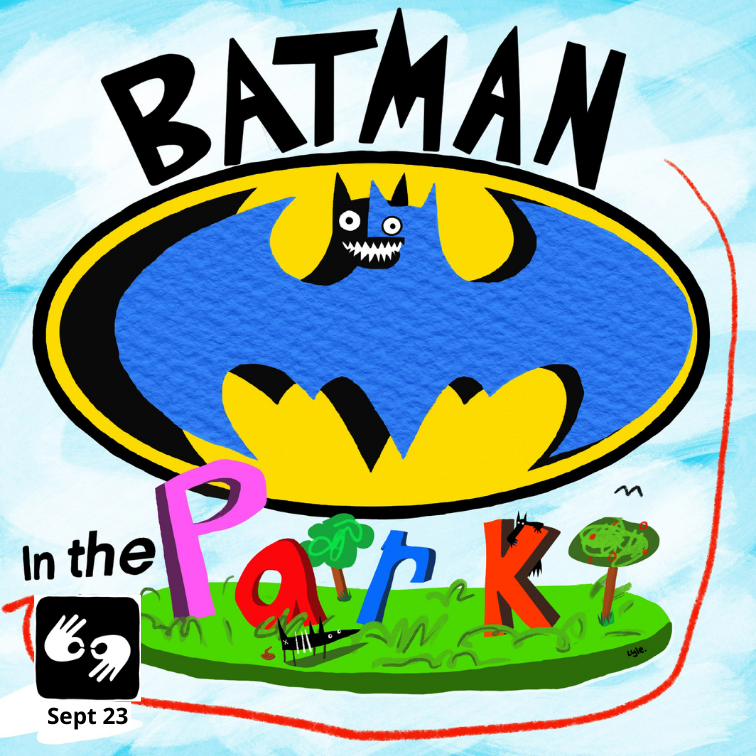 Broke, homeless and his acting career in the toilet, Batman books Hamlet in Shakespeare in the Park. Like Hamlet, Batman faces his greatest enemy, his own fear – and Bane, determined to unseat Batman’s role. Will he survive the role? Stay tuned…

About the Artists
This show is produced by VADARTS in coproduction with Theatre Carpe Diem and features two graduates from our full-time 2021 acting program: Mason Hollis and Elizabeth Colangelo. Batman in the Park recognizes the superhero in all of us as we work together to pursue each actor’s acting potential: epitomized by Hamlet – the be all of all acting roles. Or is it? Could it be, if we flew off to some undiscovered country, such a role as Hamlet be or not be the role to end all acting roles? Could this country be known? Be batty? Or be Batman in the Park?

Batman in the Park