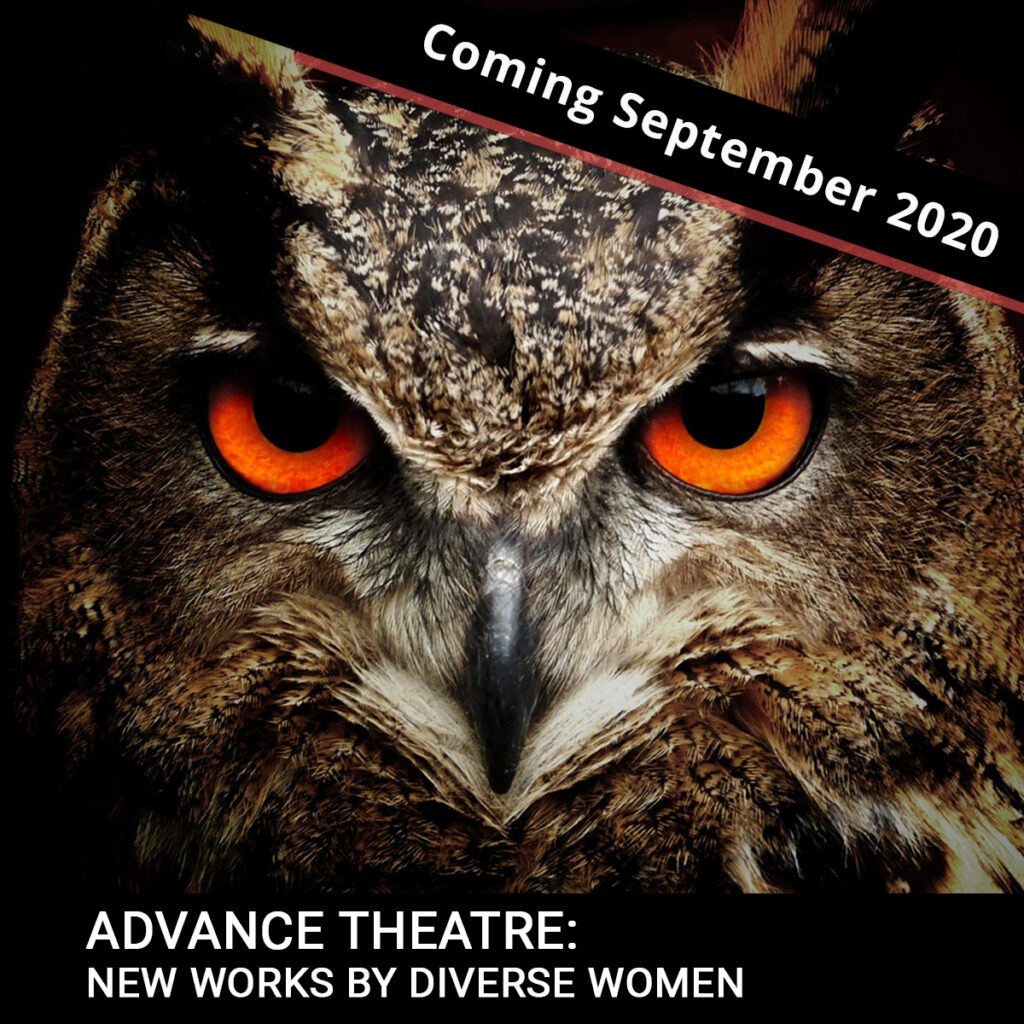 In 2015, Ruby Slippers Theatre approached Playwrights Guild of Canada and The Vancouver Fringe Festival with the idea to showcase dramatic readings of five new plays written and directed by diverse female-identifying theatre artists. Thus, Advance Theatre was born. RST’s radically inclusive vision is a world where diversity is celebrated through a deeper understanding of each other. So our Advance Theatre Festival is part of our larger, ongoing efforts that reflect our vision and mission to champion and celebrate diversity in the playwrights, directors, and actors we work with.

Tickets are a suggested donation of $10 at the door, through Square (Tap Debit/Credit Card only). Face masks are required. All readings will be live-streamed to Ruby Slippers Theatre’s YouTube channel.

There’s been an accident and Amanda, a mixed Indigenous woman, wakes up in a place between the living and the dead. In this strange place, her ancestors come to her, though they are not as she expected. Funny, weird, poetic. Racialized content. 14+

Generations of European and Indigenous mixed race families lived in Papiyek (now called Brockton Point in Stanley Park) before being evicted from their homes and forced to re-locate. This is the story of three Indigenous women who lived in Papiyek at the turn of the 20th century. Intense, intimate, poetic. Warning: racialized content, violent content, and challenging content. 18+

This play tells the story of an Ojibwe woman who returns to the Ojibwe community she believes has rejected her. She discovers her destiny is tied to prophesy when she becomes pivotal to the community’s survival. Poetic, intellectual, intimate. All ages.